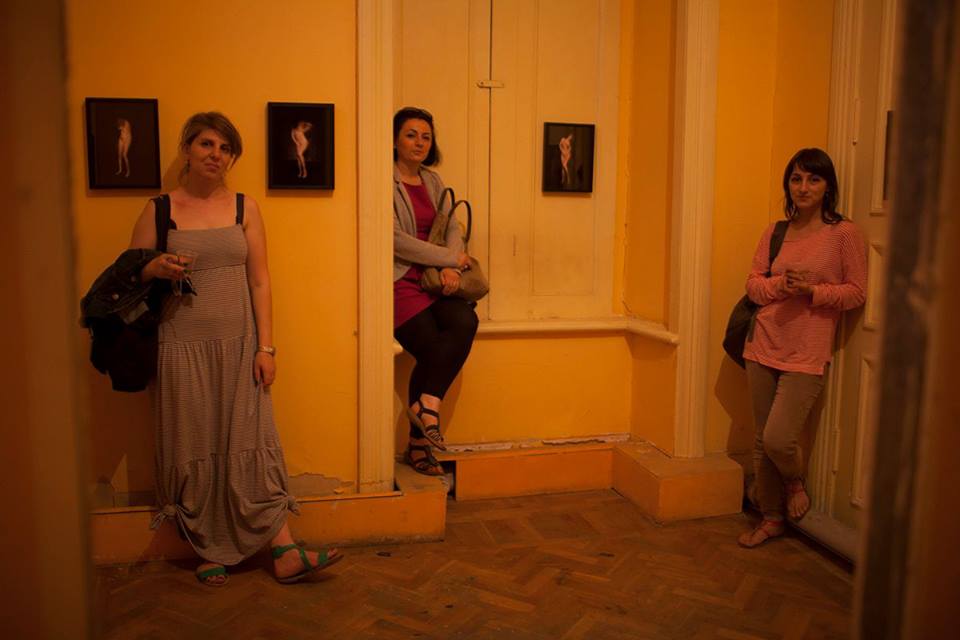 Women have been granted equal rights since the formation of the Republic of Armenia in 1991. But the reality looks different with up to 60% of women suffering from domestic violence, according to the World Health Organization. But the exact number is hard to tell as a lot of cases go unreported. To document these abuses and to support each other, three women who were working as photographers formed the collective/organization 4plus. One of them is Nazik Armenakyan and I had the chance to do a brief interview with her, which I would like to share with you.

4plus wants to „empower women through photography“. What is the situation of women in Armenia that they need to be empowered? How did you get the idea to start 4Plus?

Our collective/organisation was founded by Anahit Hayrapetyan, Anush Babajanyan and Nazik Armenakyan in Summer 2012, after realizing that we shared the same concerns and difficulties our careers as women photographers in Armenia. Many of our friends were feeling the same, so we decided to join our powers in finding ways to support each other.

Empowering not only women photographers, and women in general, but all those whose rights are being violated, by bringing their issues to light, has been the core of our activity.

Why did you choose photography as a tool?

Because we all are photographers.

What activities do you do?

We have organised group an solo exhibitions, workshops for beginners and activists, photo editing and multimedia workshops for professional photographers, open lectures and discussions.

What themes do you cover in your photos?

Each one of us has been committed to documenting social issues, violations of human rights and visualising cultural particularities for many years.

What constitutes a good photograph for you?

The photograph that brings change, that raises awareness, that educates and informed people. 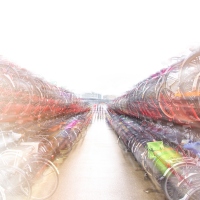 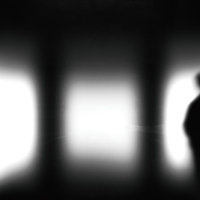