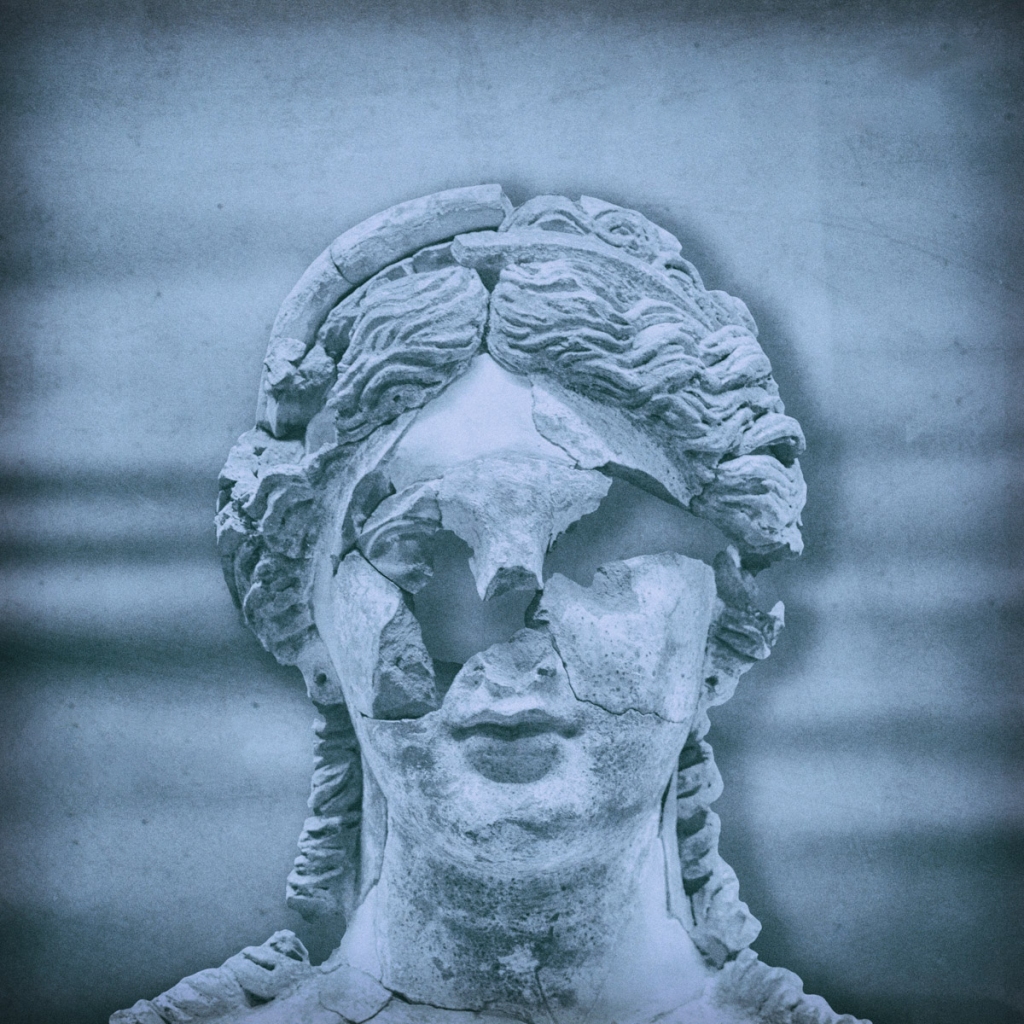 All albums reissued on CD.

Some of you might have wondered, why I haven’t published many pictures recently. One of the reasons is that my latest works have become more complex. Another reason is, that I’m currently working on a new mockART album. The title will be Men Who Lost Their Heads. For the new album Christoph Dorner joined the project and we are writing and recording all the tracks together. But we are also working with some guests, as you can hear on our latest single Betörve, which means broken in English. The vocalist on this track is Hungarian singer Léda Szemerédi who also wrote the lyrics. Thanks are also due to Levente Dudás who recorded the vocals at his N/O/E/W/A Creative Music Studio in Southend-on-Sea (UK). The single was uploaded to various streaming sites including Spotify and iTunes. And certainly, there is a video clip as well.

The other single taken from the album is Lizard People. This is an instrumental track recorded by Christoph and me. You will also find it on Spotify, iTunes and other streaming sites.

If you follow my blog you probably know that the previous albums were also released on Spotify, iTunes & Co. If you need the links again, you will find them on the mockART website in the music section. But what you probably don’t know is that we reissued all previous mockART albums on CD.

Country Songs is our latest album. For this project we worked with various vocalists from different countries from all over the world. If you like to buy the CD, please visit our store on Bandcamp.

Living with Human Machines was our third album. It features three long tracks that were mainly composed with sampled noises and other effects to produce a movie in your head. You will find the CD on Bandcamp as well.

ION was originally released as a split CD with the Slovakian band Drén and released in East Europe only. The mini-album focuses more on the noisy side of mockART, with carefully hidden melodies. Now you can buy the remastered version on Bandcamp as well with all the mockART tracks.

After playing guitars in various bands, Reflux Ux Bisou was the beginning of mockART as well as recording music on a computer. We had to figure out how to produce sounds, sample our own beats and how to work guitars and vocals in the mix. Originally released as a very limited CD, you can finally find it again on Bandcamp.

The cover artwork was designed by me. For the new editions I created further artworks for the back and the insert. Certainly we would be happy if you would support us by buying a CD or follow us on the streaming site you use.

For more information about mockART, please visit the Sounds section or the mockART website. 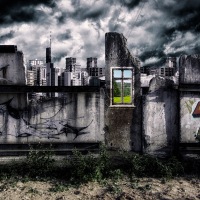 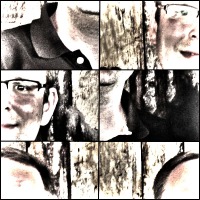 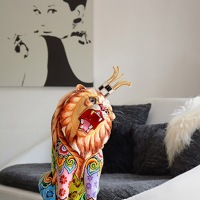 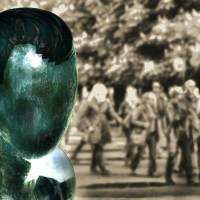 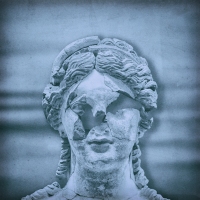 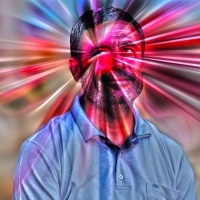 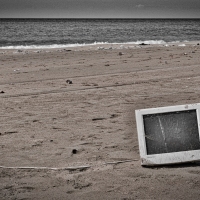 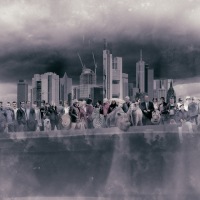 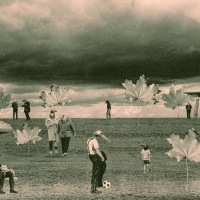 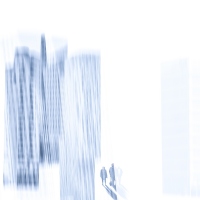